FoodTraNet at the European Researchers’ Night

The European Researchers' Night is a Europe-wide public event where, this year, 26 countries actively participated with the aim to raise awareness about research and its benefits. This project is a pan-European action within the framework of the program for research and technological development - Horizon Europe. 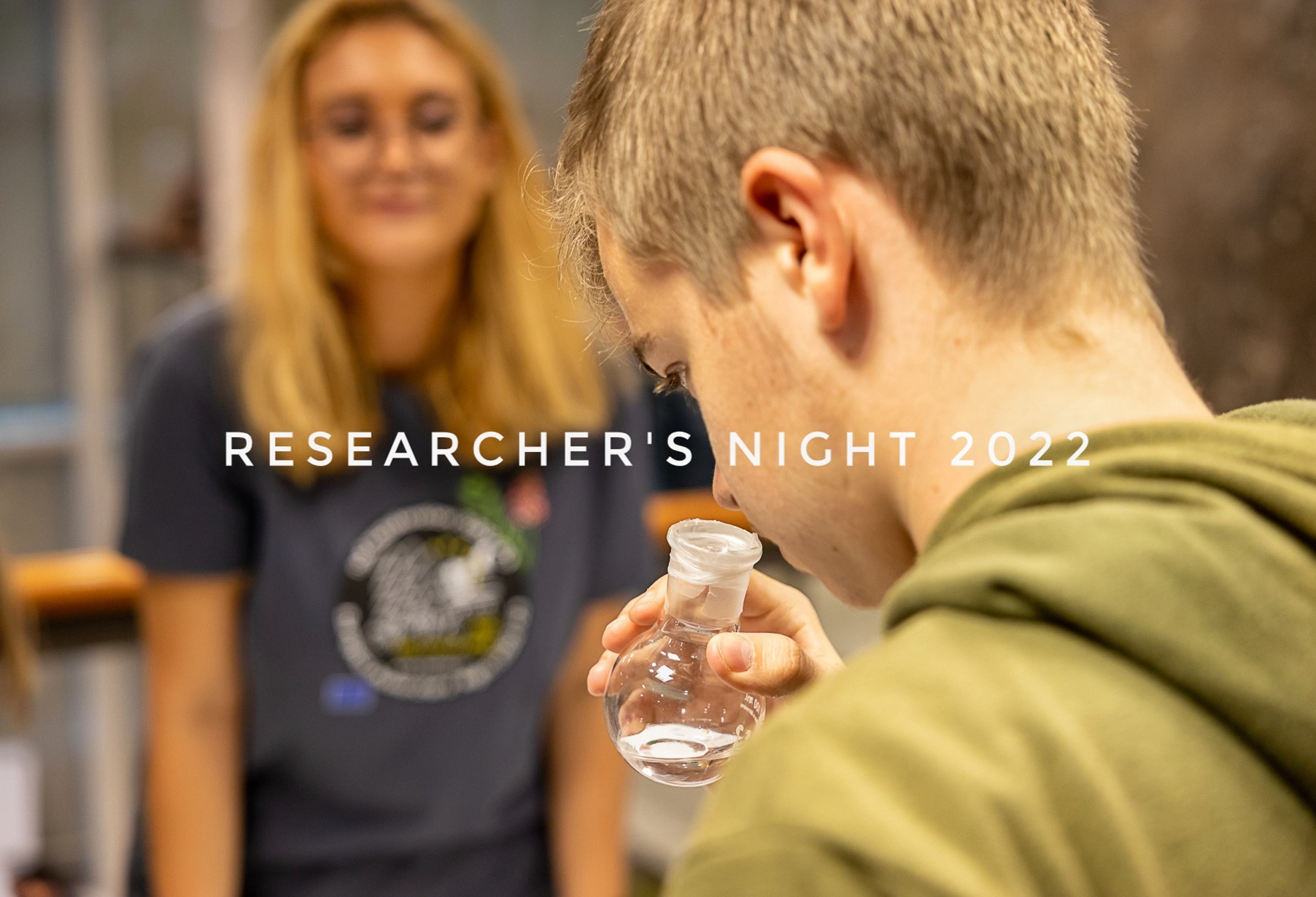 FoodTraNet participated in the Researcher's Night that took place on Friday, 30 September 2022 at the Jožef Stefan Institute. The project titled ˝Noč ima svojo moč˝ which translates into ˝the night has its power or might" brought together 40 research institutes from all over Slovenia. Tens of thousands of visitors from various target groups participated in the "night" activities throughout Slovenia. The activities took place in the form of interactive experiments, workshops, lectures, and open doors in research institutions and science centres.

Goals:
In 2020, the European Researchers’ Night attracted over 2 million visitors in Europe and beyond. The goal is to bring research and researchers closer to the public, showcase the diversity and innovation in scientific research work and its impact on people’s daily lives, and to present the profession and life of a scientist to the general public in a fun way.

This will help increase the interest of young people in science and research careers and further expand the knowledge and understanding of the community. 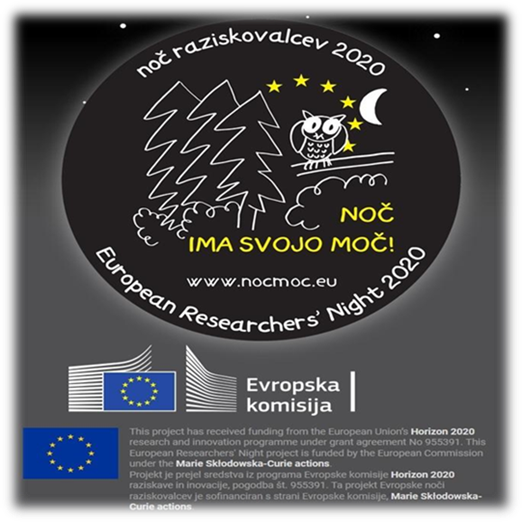 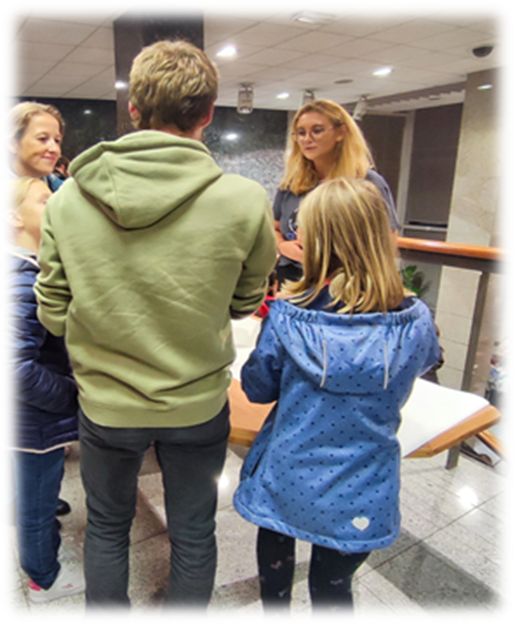 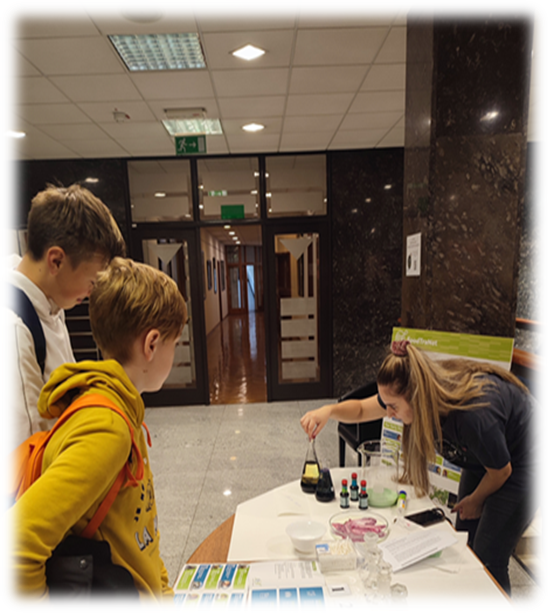 The FoodTraNet Team:
Cathrine Terro (ESR 6) and Eirini Andreasidou (ESR 10) gave a workshop at the Jožef Stefan Institute titled: Ensuring Food Authenticity, Safety & Sustainability with the FoodTraNet team. The ESRs introduced the aims and goals of the FoodTraNet project and its future impact on food integrity, safety and its role in sustainability as a whole. 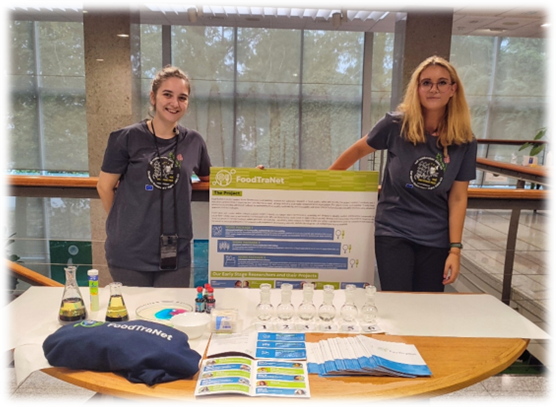 The workshop also introduced several experiments like the volatile aroma compounds experiment/game introduced by ESR 6 (Cathrine Terro) which involved guessing which aromas in the vials belonged to which foods (fruits, vegetables, and spices). The game was very popular with everyone especially the young people where everyone was waiting enthusiastically in line to try it out. 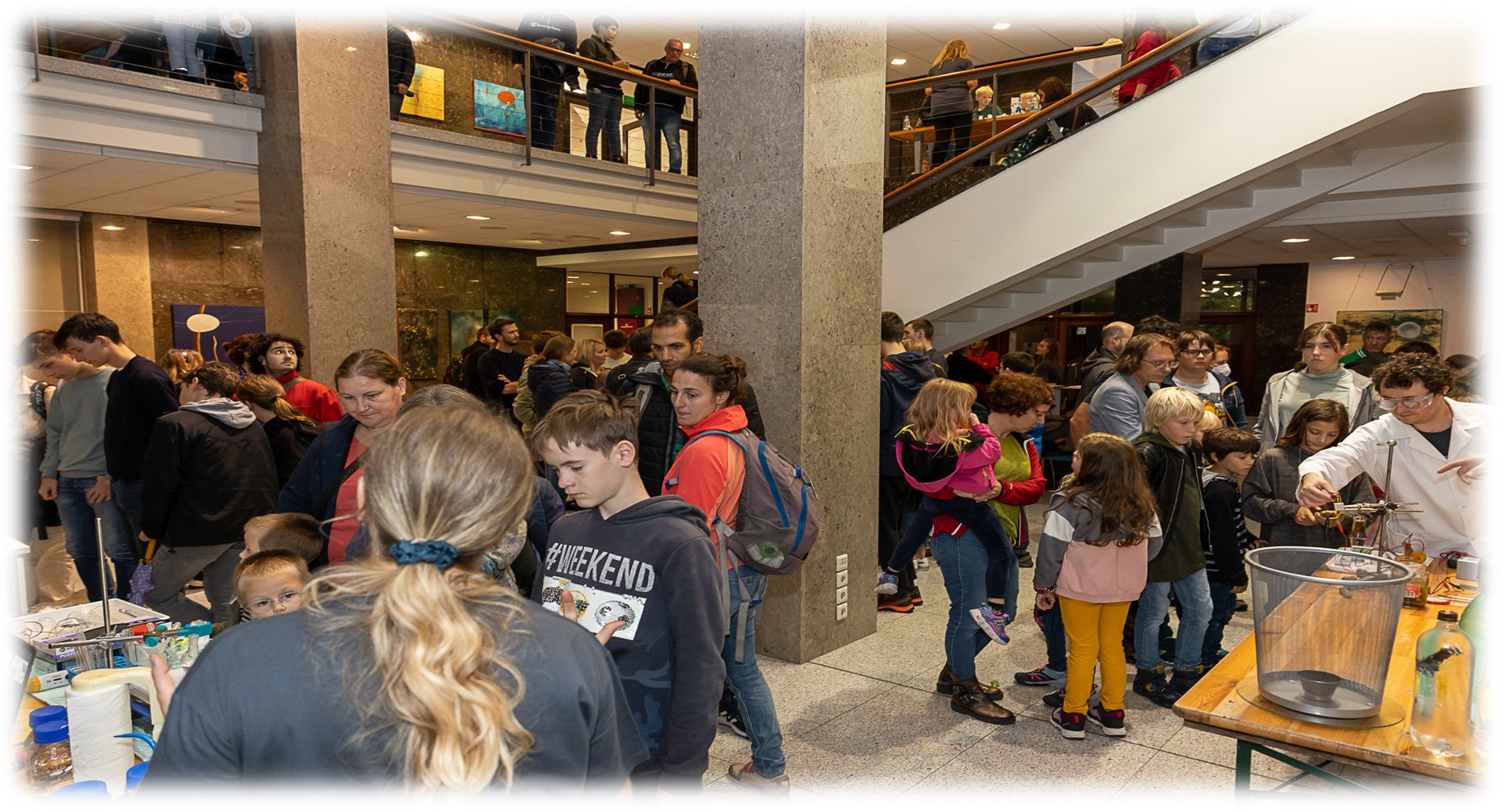 Joining the researcher’s night was important to show the public what goes behind the scenes of a researcher’s life and help pull down the barrier put between them and the public. Making science understandable to the public can remove the existing disorientation in society and bring confidence in the future.

Microplastics in water & reuse in crops